The second meeting of SCOR WG 145 was held on 21st February 2016 in New Orleans, USA preceding the AGU/ASO Ocean Sciences Meeting. The meeting notes are now available, and include the contents of the “Town Hall” presentation given by the Working Group at Ocean Sciences. 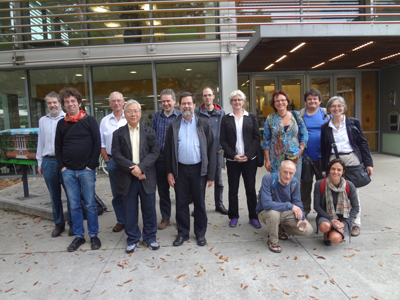 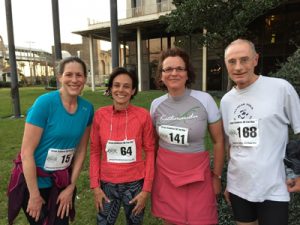 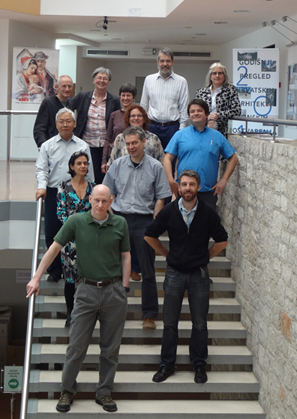